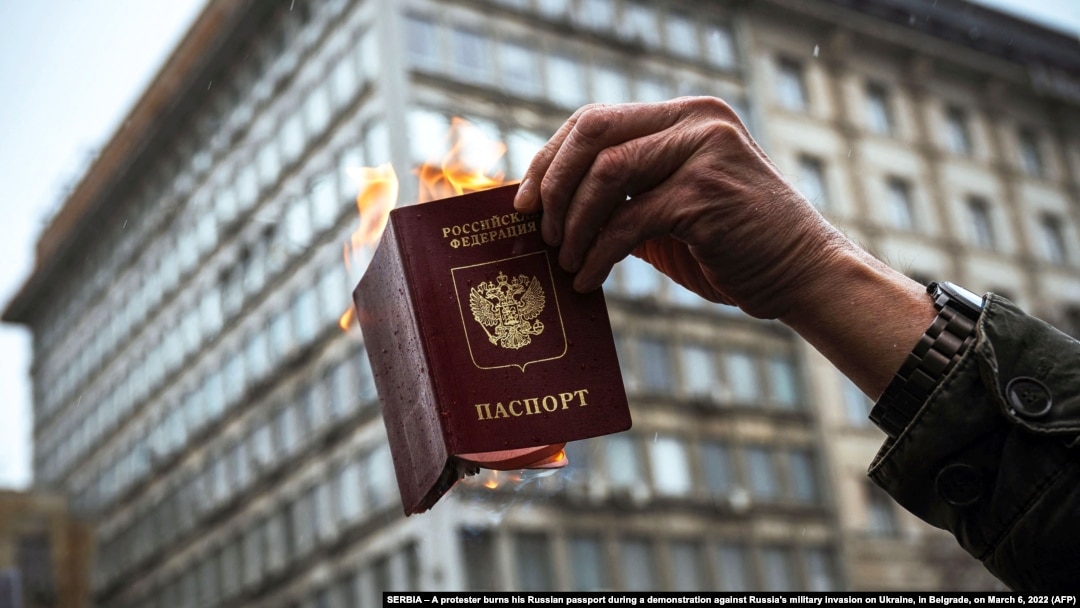 The Cabinet of Ministers has approved a draft law on criminal liability for forced Russian passportization.

Minister for Reintegration of the Temporarily Occupied Territories of Ukraine Iryna Vereshchuk reported.

“Unfortunately, international law does not contain norms to counteract illegal Russian passportization on the territory of Ukraine. Therefore, we must respond by strengthening criminal legislation,” the minister said.

She also clarified the essence of the legislative initiative:

More details: The issue of introducing criminal liability for obtaining a Russian passport is discussed. By the way, Bohdan Lvov, the head of the Commercial Cassation Court under the Supreme Court of Ukraine, is a citizen of the Russian Federation. This is evidenced by the investigation of the journalists of the Schemes [Skhemy] project (Radio Liberty).