Over 40% of Ukrainians Lost Their Jobs Caused of The War 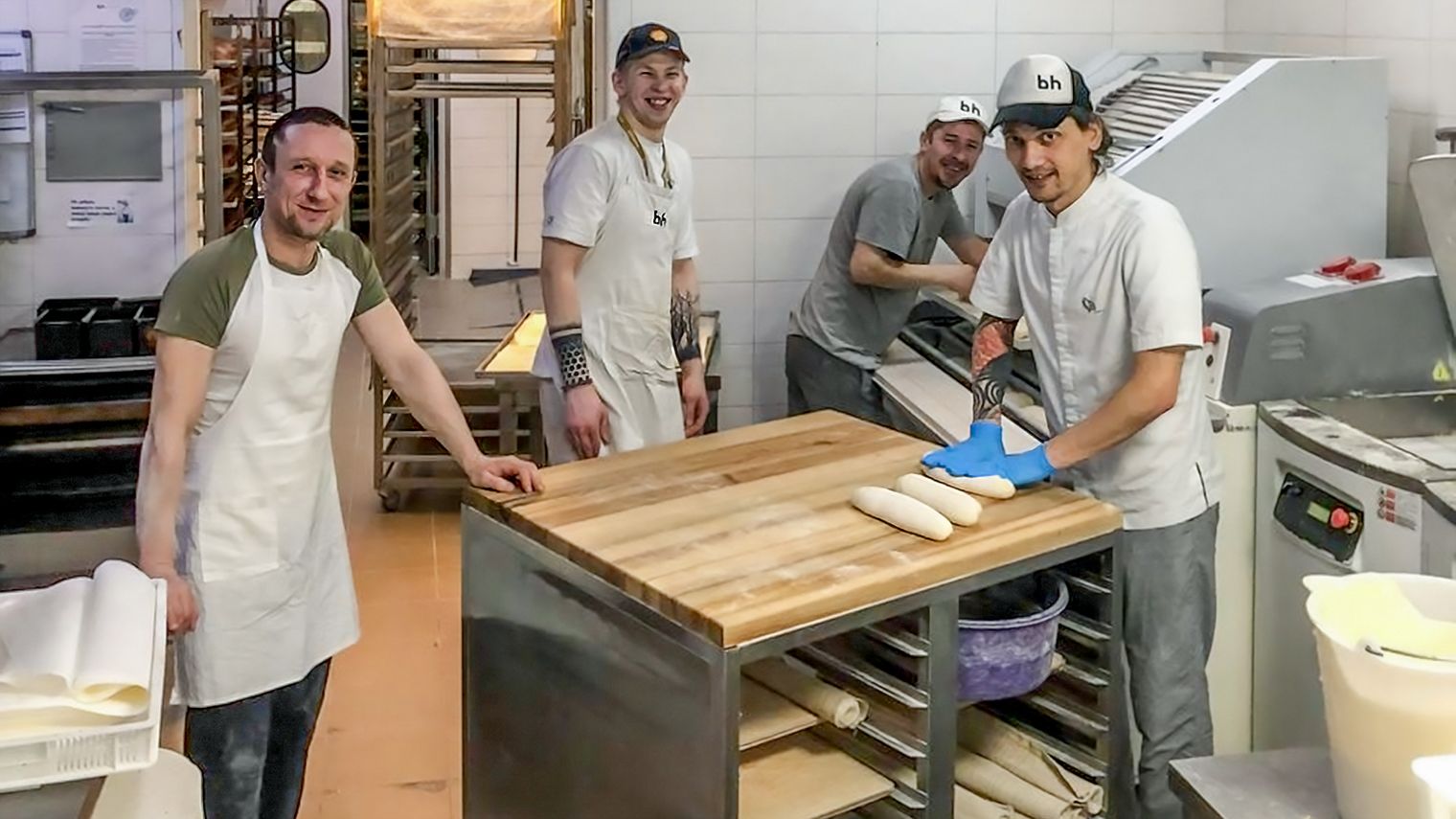 While only one out of four Ukrainians (22.7%) now works and gets paid in full.

This is stated in the study of the job search portal grc.ua. These statistics indicate the crisis of the labor market when workers receive partial wages since the beginning of the war, and there are also cases of wage arrears.

The situation of the labor market in figures

22.5% of respondents did not lose their jobs but experienced a decrease in wages.

Another 2.7% of respondents are now either on unpaid leave or have suspended their employment due to the fact that the company temporarily ceased its activities. A very small share (1.4%) of Ukrainians were not afraid to resign on their own initiative during the crisis because companies did not pay their salaries.

By the way, the Ukrainian Government initiated six grant programs that will allow to development of small and medium-sized businesses, and jobs, as well as provide citizens with the opportunity to acquire the necessary skills for a new career. All these grant programs are united under the name eRobota.