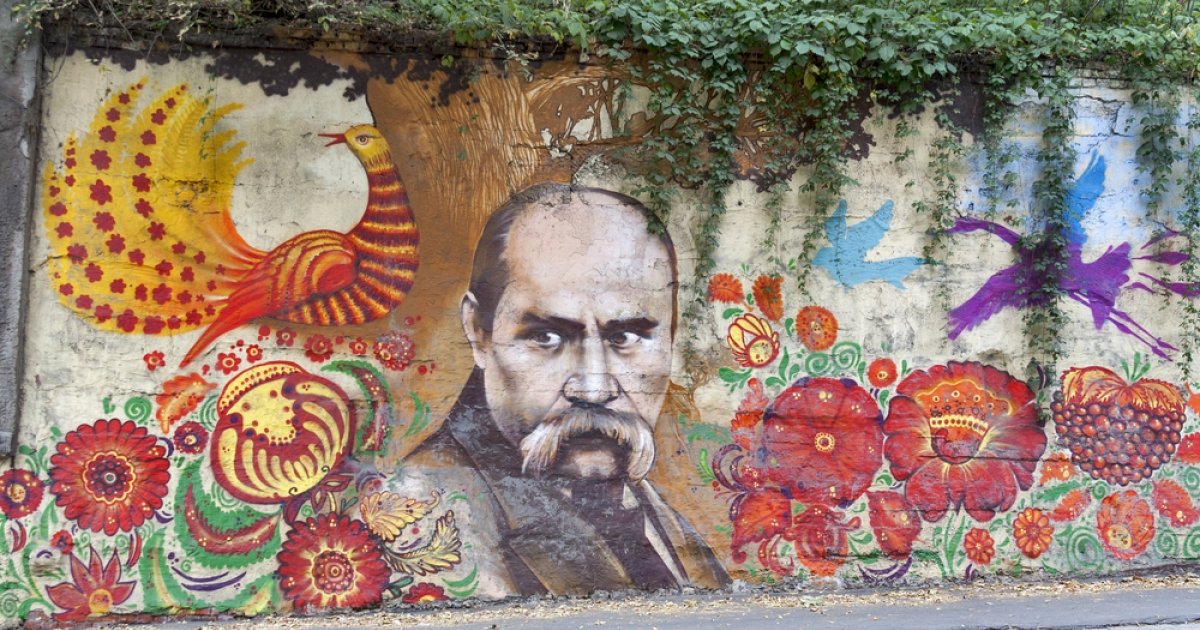 Kharkiv Before and After Russian Invasion

Kharkiv before and after the Russian attacks: landmarks, culture and citizens` life during the war in second-largest city in Ukraine.

Since Feb. 24, Kharkiv has been under severe daily shelling by the Russian forces. These attacks destroy historic buildings, schools, hospitals, and residential areas. But it has not always been like that.

Kharkiv is the second-largest city in Ukraine. Moreover, it used to be the capital city during the Soviet period. The Bolshevik Revolution in 1917 proclaimed the Ukrainian Soviet Republic, with a capital in Kharkiv. It was changed to Kyiv only in 1934.

So Kharkiv keeps bearing a shadow of capital city ambitions. The city is a prominent mix of architectural heritage, including grand constructivist buildings and late-Soviet modernist ones. Unfortunately, dozens of them have been damaged after Russia’s attempt to storm the city failed.

Kharkiv Landmarks Before and After Attacks

According to the Ministry of Culture, the Russian troops destroyed or damaged more than 100 monuments of architectural heritage in Kharkiv Oblast. According to restorers and local historians, some of them still can be rebuilt. But first, the engineers need to stabilize the destroyed houses properly.

Most of the damaged architectural landmarks are located in the central part of Kharkiv. In second place by the number of destructions is Izium, a city located about 120 kilometers from Kharkiv. The Ukrainian army liberated this elder cossack settlement in September and found a lot of historic buildings destroyed.

Kharkiv Culture Before and After Invasion: Slovo House

At the very beginning of the Soviet era, the Bolsheviks’ efforts to involve Ukrainians in building a new communist state forced the Moscow authorities to start the so-called policy of Ukrainization. The Slovo House (“The Word” House) was erected for Ukrainian poets, writers, playwrights, and directors. The place rapidly turned into a center of Ukrainian literature.

When the Bolsheviks curtailed Ukrainization in the 1930s, most Slovo House inhabitants ended up in concentration camps or were executed.

It is symbolic that on March 7, 2022, the Russian army bombed the house. People keep living here, even though it still has scars caused by a mortar shell. Windows are covered with oriented strand boards (OSB).

OSB itself has become a popular building material these days. If you compare the views of Kharkiv before and after Russia’s invasion, you could probably notice this. Just on the next day, after another rocket shelling, the city streets are filled with people carrying plywood boards, raking debris, and covering broken windows. Derzhprom, the most recognizable constructivist building of Kharkiv, is also covered by such panels now.

But the citizens of Kharkiv surprisingly quickly got used to the post-war restoration. They say history likes to repeat itself: during the Second World War, Kharkiv Oblast constantly became the theater of fierce battles.

Kharkiv State Administration Before and After Shelling

During the reconstruction of the 1950s, many downtown buildings were erected in the style of Neoclassicism and the Stalinist Empire. A remarkable example of it is the Kharkiv Regional State Administration, which was severely damaged by a Russian rocket strike on March 1. That day Russian troops fired two cruise missiles at the administration building, killing 29 people.

As the counteroffensive of the Ukrainian army progressed, only the outskirts of Kharkiv remained under fire. So, when the city center became relatively free from Russia’s shelling, the building was also covered by OSB boards.

Life in Kharkiv Before and Now

After eight months of the invasion, Kharkiv inhabitants found their feet and started to restore their city. And not only architecture-wise. There are plenty of art exhibitions and rock concerts that now take place in the city basements. Local businesses also restore their activity, showing the true grit and commercial vein.

Serhii Zhadan, the most popular Ukrainian poet and Nobel Prize nominee, stays in Kharkiv. He ends each post on social media with the words: “Our flag keeps flying over the city.” And it really does.