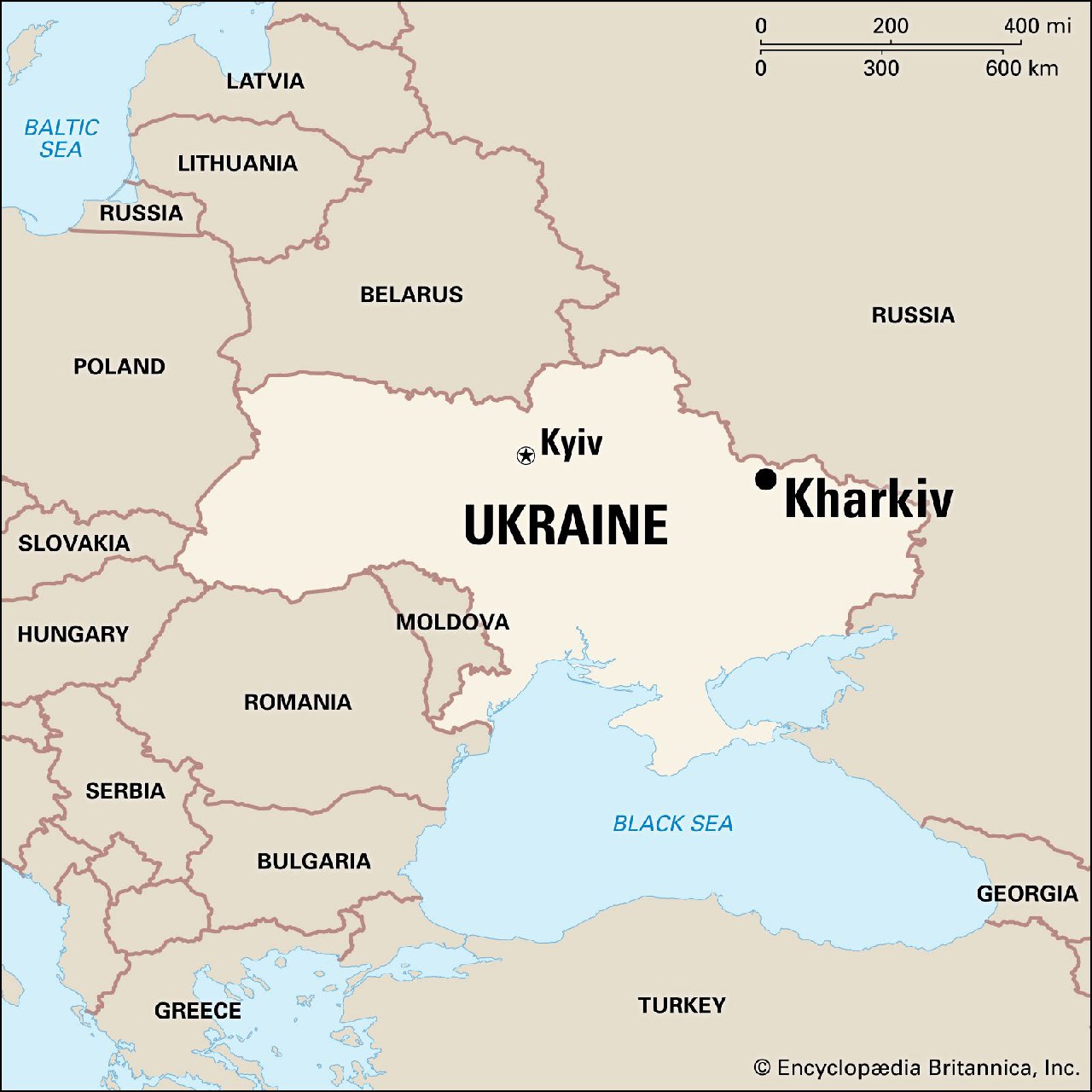 Dictionary.com, an American online dictionary launched in 1995, updates the Ukrainian place names to reflect and prioritize Ukrainian spellings or pronunciations.

“Our lexicography team has also recently begun to do the work of revising entries for Ukrainian place names and the names of Indigenous Peoples. More than 40 entries involving Ukrainian place names were either added or updated to reflect and prioritize the Ukrainian spellings or pronunciations (rather than the Russian versions that have traditionally been recorded),” said the article about the Dictionary updates.

Examples include Kharkiv, Luhansk, Odesa, Lviv, Dnipro, and Chornobyl. “Entries with Russian-spelled Ukrainian place names are now specifically defined as such and cross-referenced to the primary entries with Ukrainian spellings”.

The dictionary has also updated the spelling of the Ukrainian president`s name Volodymyr Zelenskyy. “The ending of this transliterated spelling uses two y’s to represent a specific y sound in Ukrainian (which has more than one). It’s also the spelling that Zelenskyy himself prefers. Still, you’re likely to see the name spelled with one y in some news reports, reflecting a different transliteration,” explains the editor`s note.

Gwara dedicated an article “Kharkiv or Kharkov” to the importance of spelling.