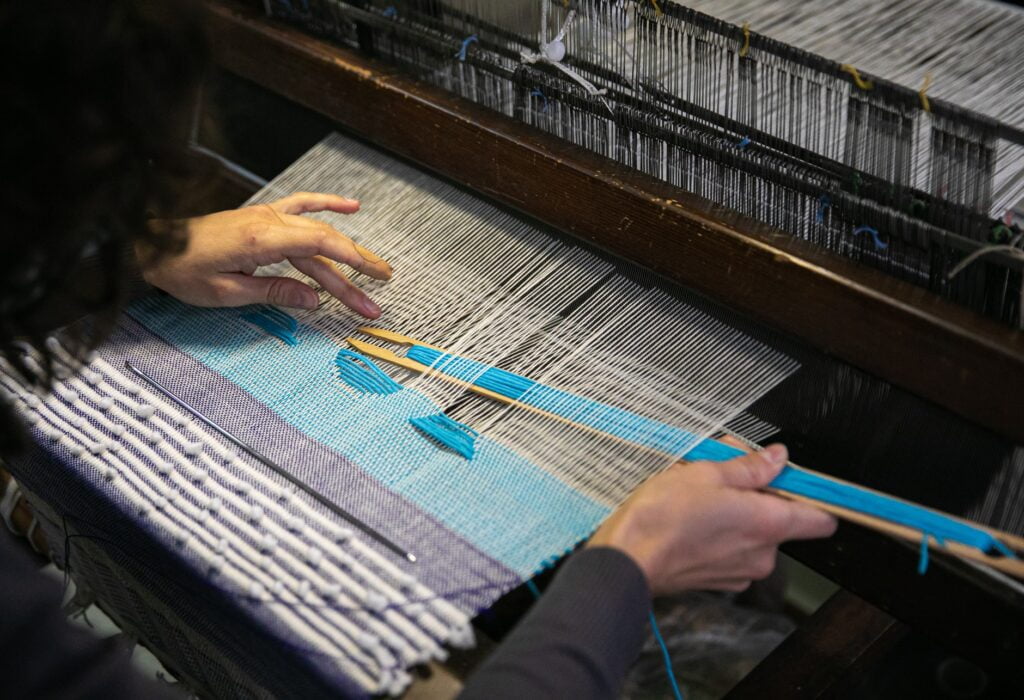 In the series of articles for Gwara Media, I describe different types of cities: cultural, craft, creative, circular, city-community. This time I will talk in detail about the creative city.

Let me remind you that this distribution of cities into types is due to the economy’s transition from industrial to post-industrial. From the late 1990s, industrial cities began to create a creative space and form a new class – the creative class of urban residents.
According to Dr. Rachel Granger, a creative city can be “an energetic place that attracts creative workers, intellectuals, and provides the infrastructure and social spaces needed to support creative economic activity actively.”

By what indicators is it clear that the city is creative

According to the monitoring of cultural and creative cities in 2019, conducted by the European Union, there is a separate set of indicators to illustrate the creative economy of European cities – this is primarily the development of economic elements, namely:
– jobs in the creative sector, especially in the digital, media, entertainment, vocational education, and training sectors. Possibilities and dynamics of the creation of new creative sectors as the ability of the city to react to changes in the technological market are separately considered;
In particular, innovation and intellectual property, design patents, ICT patents, research, and development by sustainable development goals, i.e., how favorable the city is for innovation.

Analysis of cities’ creative economy is also impossible without the analysis of brands, especially in the audiovisual sector, programming, fashion. It is also necessary to take into account the number of creative hubs and spaces, the cost of culture, and the share of cultural and creative products in the city’s GDP.

Among the report’s findings is the observation that the creative economy is better developed in large cities. This is due to the greater density and connectivity in large cities. If creative firms are located next to each other, it is effective in terms of intersectoral synergy because it promotes the exchange of knowledge and innovation. 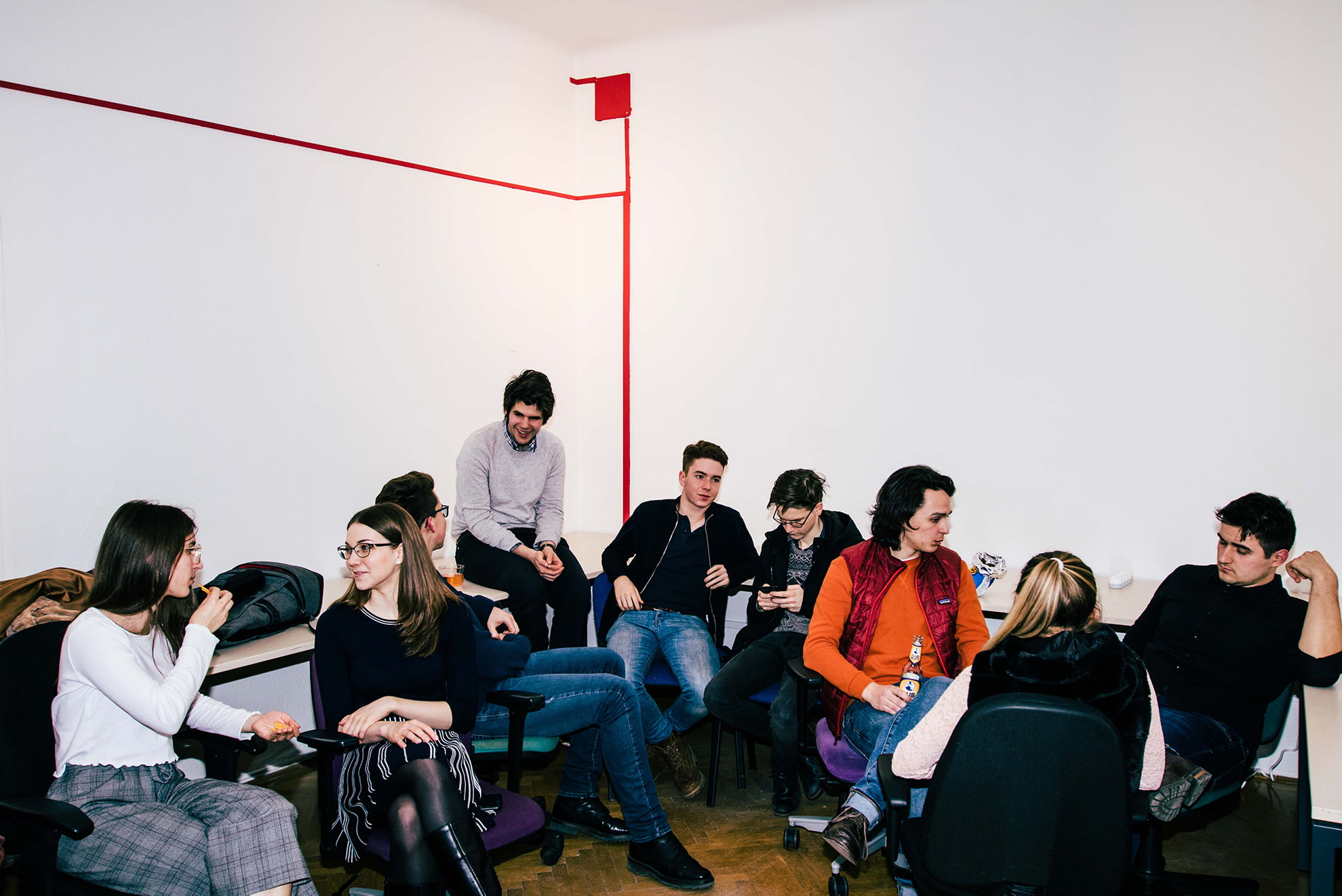 For example, Budapest is known for its status as a creative city of UNESCO design. During 2015–2019, the city implemented several projects aimed at developing design as an industry:
– In 2015, World Design Day was held there with the International Council of Industrial Design Societies (ICSID). The name of the event held in 2015 – “Redefine design” – was also a program

– 2016 (and since then annually) – Budapest Design Week on the diversity of relationships between man and his environment under the slogan “Design – Anatomy.” The event attracted 50,000 visitors, 230 events were held;

– 2017 – StartUp Guide – an event mainly aimed at supporting small creative enterprises working in the field of design;
– 2018 – Budapest Fashion Week from the Hungarian Fashion and Design Agency. Central European Fashion Week in Budapest is organized twice a year and features designers from neighboring countries, the Visegrad Four and Italy;
– 2019 – The Budapest Fashion and Technology Summit aimed to allow young talents and international designers to make their debut.

The city plans for 2020-2024 (despite the pandemic) – continuing the traditions of design education in conjunction with the University of Art and Design Mohoi-Nadia, holding thematic events and exhibitions (design and fashion weeks), creating a regional hub of creative cities in Central Europe and Western The Balkans.

Thus, the Budapest Design Week in October 2020 was held in a mixed online/offline format.

Which cities can be considered creative or those that develop the creative sector and try to make it part of the urban economy?

UNESCO has only two Ukrainian cities defined as creative – Lviv and Odesa – cities of literature. However, according to Cristina Farinya’s report on the development of creative industries in Ukraine, the main events in urban creative industries take place primarily in large cities – Kyiv, Kharkiv, Lviv, Dnipro, Odesa. There are also some initiatives in other cities – Ivano-Frankivsk (Teple Misto), Zaporizhzhia, Vinnytsia.

The development of the creative sector can also be studied on the example of Rivne. The coat of arms of the city during the Soviet era depicted a flax flower (one of the largest flax mills of the time) and a chemical bulb (near the city, there is a chemical company, Azot). Today, the main events that characterize the development of creative industries in the city are the Forum of Cultural Industries in 2015, the annual international jazz festival Art Jazz, Volyn Design Week, the Forum of Creative Industries, which is held regularly with the support of local business, development, and mapping existing creative businesses (textiles, catering establishments, tourism, IT cluster), creation of the City Workshop with the support of the Strategic Development and Investment Department of Rivne, increase in the number of projects with the support of international and Ukrainian funds.

The creation of the Lviv Cultural Fund is one of the latest initiatives of the Institute of Culture Strategy (ISC) – a competitive program of additional opportunities for the cultural environment: institutions, independent players, artists, cultural figures. The fund was created to solve the underfunding of basic infrastructure and cultural products, create mechanisms for financing cultural initiatives on a competitive and independent basis, and introduce priority in support of innovative projects.